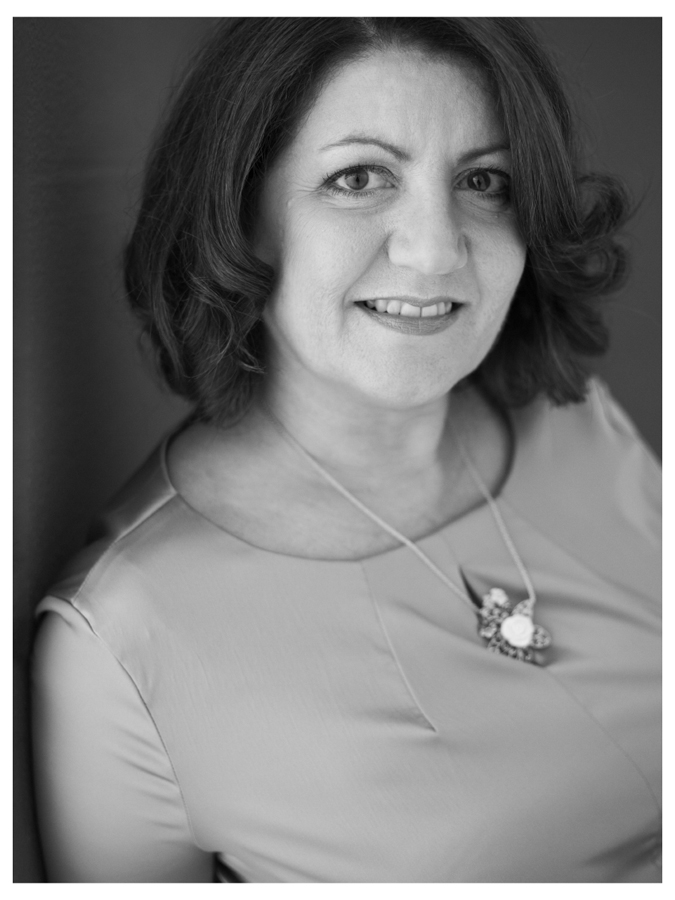 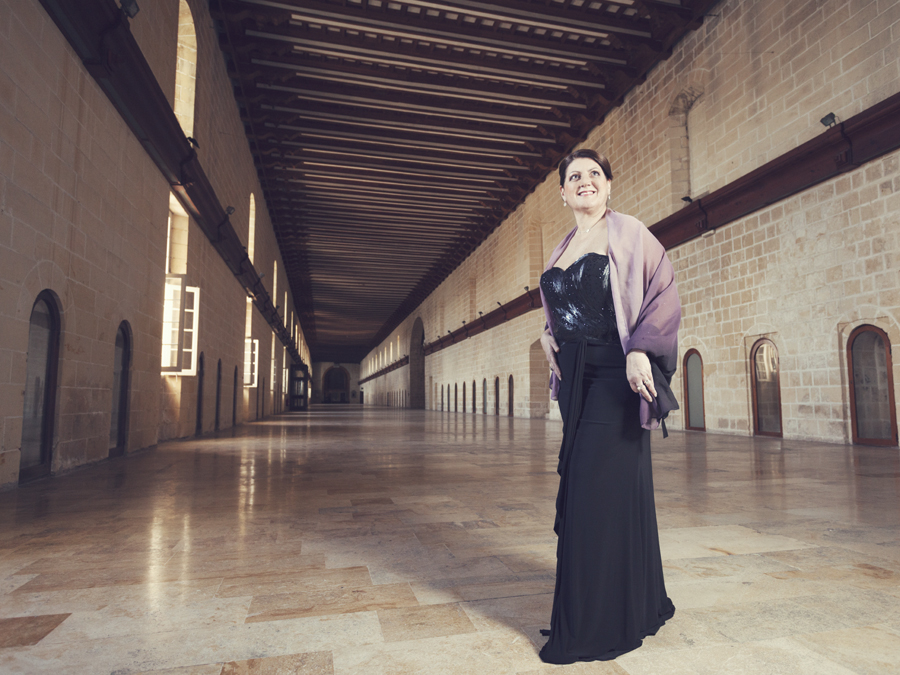 Janet Mifsud – Professor in Pharmacology of University of Malta

There were 5 days of photo shoots for ‘Women in Malta’.

I got up 5:30am, left home about 6:30am to get to Valletta before 8am. I made sandwiches for my team and I. But after I got the basil from Janet, it took my sandwiches to another level!  I was amazed, the power of herbs!

This amazing woman, Janet Mifsud, she is quick, efficient and knowledgeable. She is a professor at university of Malta, knows all about medicine and chemistry, which are totally mysteries to me. I told her I think cooking is magic, because when I bake a cake, before and after the oven it changes completely. Then she started to tell me that’s because of protein etc.  When she came for the photo shoot for “Women in Malta”, she brought me fresh herbs, that was a lovely surprise. In our last conversation we were talking about getting fresh herbs. She really has excellent memory. 🙂

1)When you feel down, what you usually do to make yourself feel better? How do you deal with stress?

Just do something else not related at all eg read a book or watch a movie or hear music and sleep on it – things always are better the next morn- ing.

2)What you enjoy the most about your work?

The huge variety of things I am involved in and people I meet and the fact that one day is never like the other.

3)Have you been professionally photographed before? How did you feel? (Before the shoot with Amanda)

Once long time ago, – I never did see the end results so I still dont know how I did – they weren’t as well prepared as Amanda.

4)If you knew then what you know now, what would you tell your 18-year-old self?

Never stop to find new challenges or understimate yourself and your po- tential.

5)When things get tough, how do you keep your- self going?

I try raise above the problem mentally and always remember that closing one door opens 100 others – sometimes things happen for a reason we only appreciate retrospectivally.

6) How do you define success?

Learning to make most of one’s talents, while trying to understand the different perspectives of all those around you, yet being at peace with your innerself.

Prof Janet Mifsud obtained her PhD in 1995 from Queen’s University of Belfast in the pharmacology of chiral antiepileptic drugs. Her research activities in epilepsy are undertaken with colleagues in Mater Dei Hospital, Queen’s University of Belfast and King’s College London, where she has been appointed visiting lecturer. She has published extensively and has been invited to European and World Epilepsy Conferences. She was appointed on the organising and scientific committees of the 2011 International Congress on Epilepsy and European Epilepsy and Society Conference, 2010 and European Pharmacology Congress, EPHAR, 2012. She has also organised various conferences in Malta such as an International School in Pharmacokinetics in conjunction with the University of Minnesota and the University of Pisa and various national epilepsy conferences.

She co-ordinates pharmacology study units offered at the University of Malta for Faculties of Medicine and Surgery; Health Sciences; Science; Education; and Dental Surgery. She also co-ordinates an MSc (Pharmacology/Clinical Pharmacology) and a Pharmacotoxicology Course, both of which have been approved under the Get Qualified Scheme of Malta Enterprise.

Prof Mifsud was Secretary General for the European Epilepsy Academy and is presently Vice-President for the International Bureau for Epilepsy; and member, Joint Task Force, European Epilepsy Research and Advocacy. She is an advisor, Caritas Malta Epilepsy Association. She is also involved in several EU and internationally funded projects.

Prof Mifsud was national expert on the scientific Pharmacogenetics Working Group (PGWP) in European Medicines Agency in London. In 2010, she was appointed by the Malta Council for Science and Technology as national contact point for COST, the intergovernmental framework for European Co-operation in the field of Scientific and Technical Research. Dr Mifsud was appointed the first Commissioner, National Commission for the Promotion of Equality (NCPE) in 2004 and was for several years a member of the Public Service Commission. She is presently Board Member, Malta Council for Science and Technology and a member of Team Europe, EU Representation in Malta.

She was interviewed by the US Embassy’s event “International Day of the Girl”, link: https://malta.usembassy.gov/idotg-janetmifsud.html