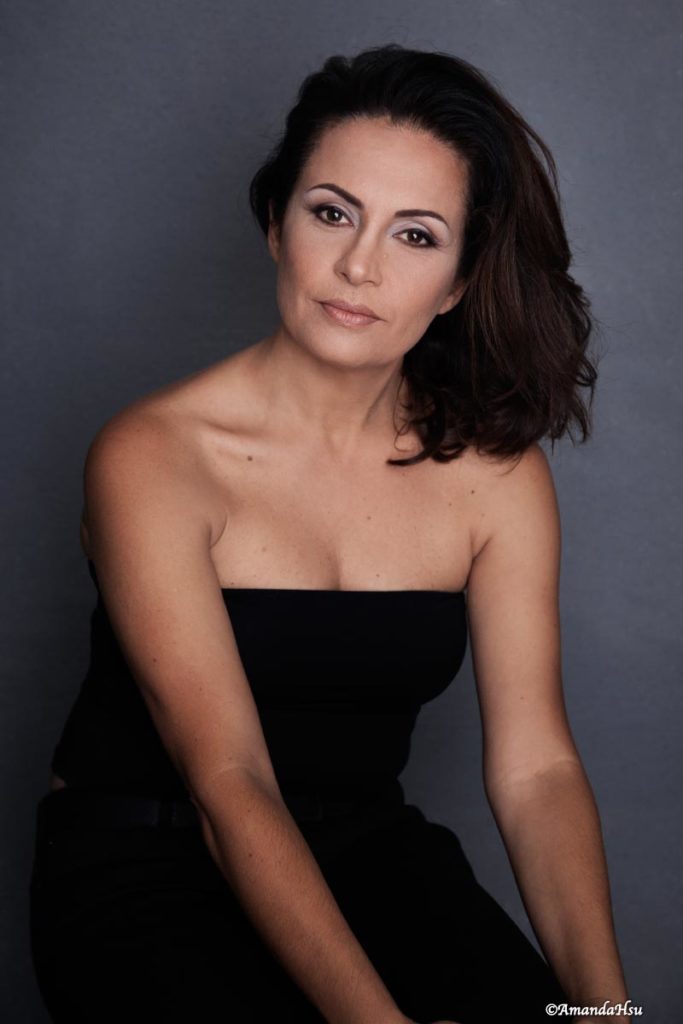 A headshot is designed to give a good perspective, or provide a good idea, of what a person really looks like. Headshots must clearly and accurately present that person’s facial features and show clear detail that would otherwise not be present in a full body photo.

Angie is an actress. She recently took part in a foreign film production in Malta and she was selected to join the filming in England. Malta has many great locations and beautiful landscapes that attract many film production came to Malta. From “The Count of Monte Cristo (2002) “, “The Gladiator (2000), “Game of Thrones” to recent production by Angelina Jolie and Brad Pitt “By the Sea (2015)”, they all chose to film in Malta.

Angie booked a photo session to have her professional head shot done. It’s a great investment. As great head shots are essential for actors and actress. 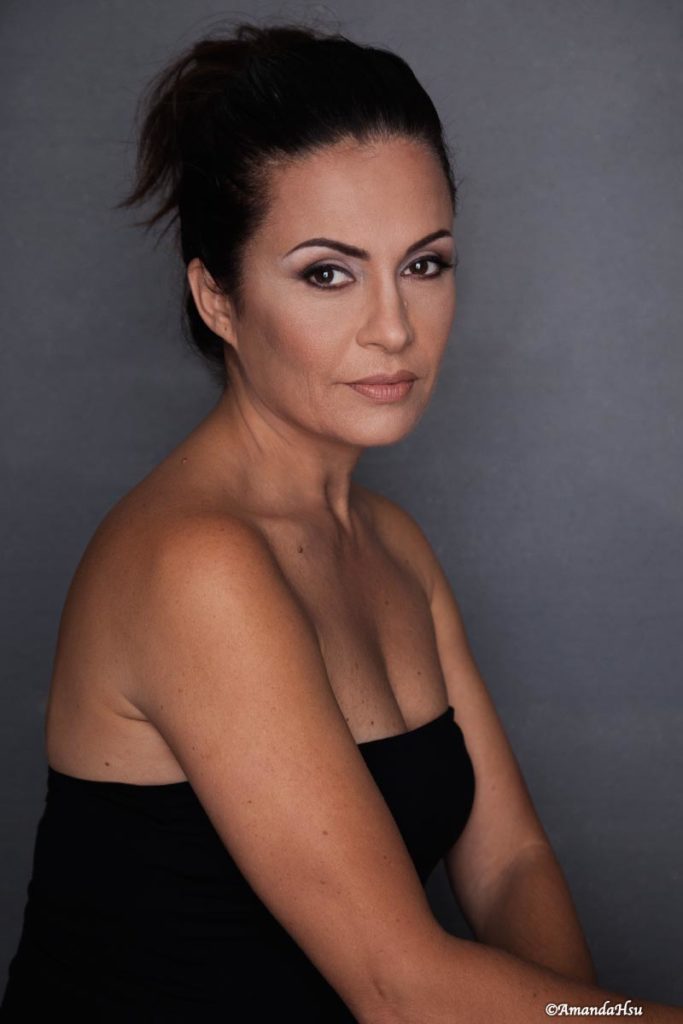 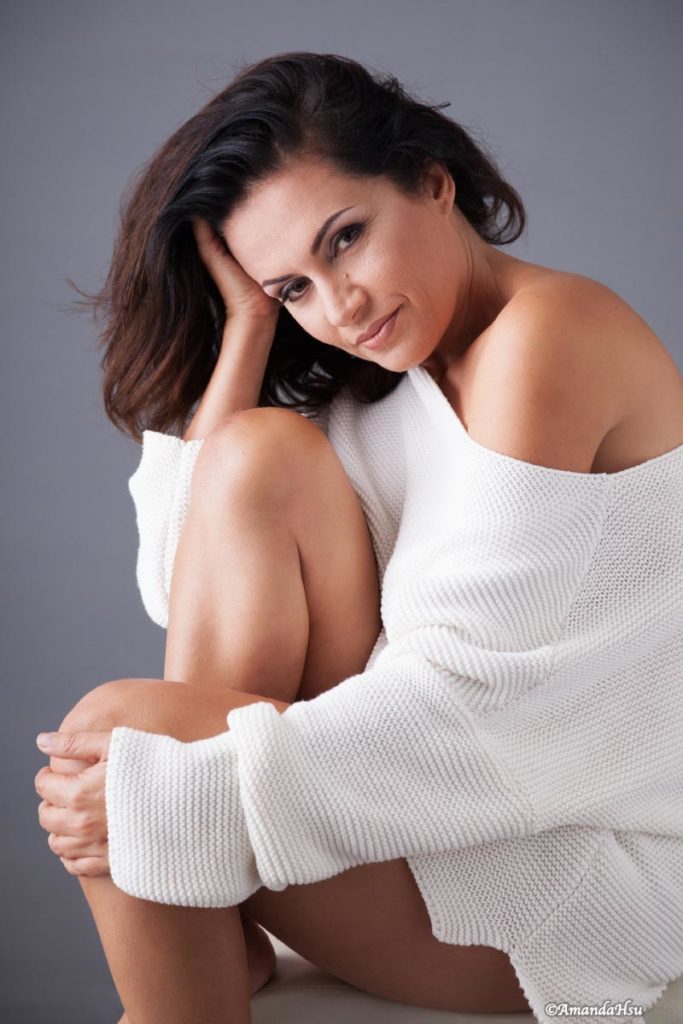 A headshot is used for many reasons, but in the entertainment business, a headshot is distributed to promote actors or actresses. Casting directors use these photos as a way to see who they might want to hire for work in their next production. Talent agents use these photos as a way to quickly decide if they want to work with an actor as a client. Therefore, actors, whether experienced or not, need a good headshot to supply to their potential employers, which in most cases is the casting department and talent agencies.

So what makes headshots so important? Actually, headshots are one of the most effective and important tools an actor has in order to get the first break of his/her acting career. Your headshot is your first audition, of sorts. Your headshot is used by casting directors, casting associates, talent agents, directors and producers to simply give them a picture of what you look like before they decide whether or not you are right for the role they have are casting.

With Angie, we also did a couple of different looks and stylings as she was requested for the casting roles. 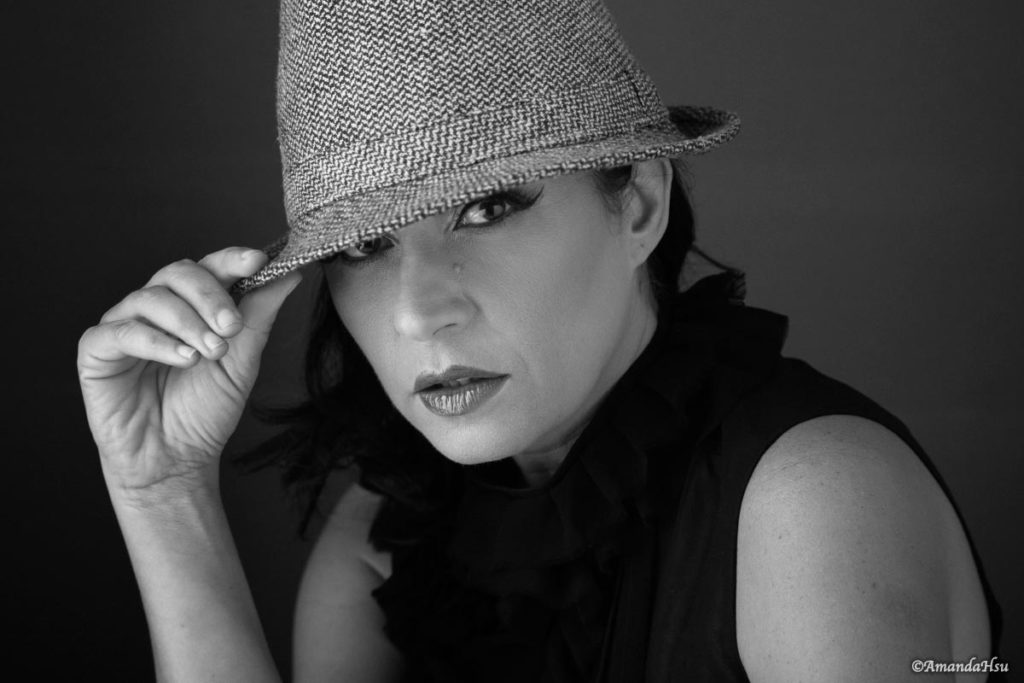 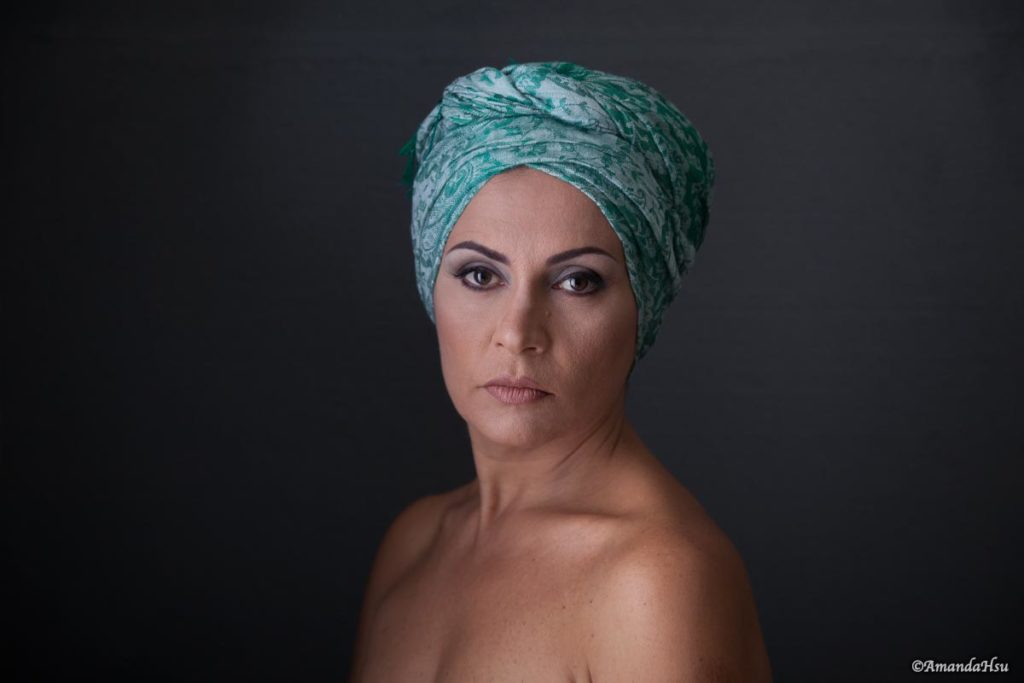 My favourite shot of Angie, stunning. 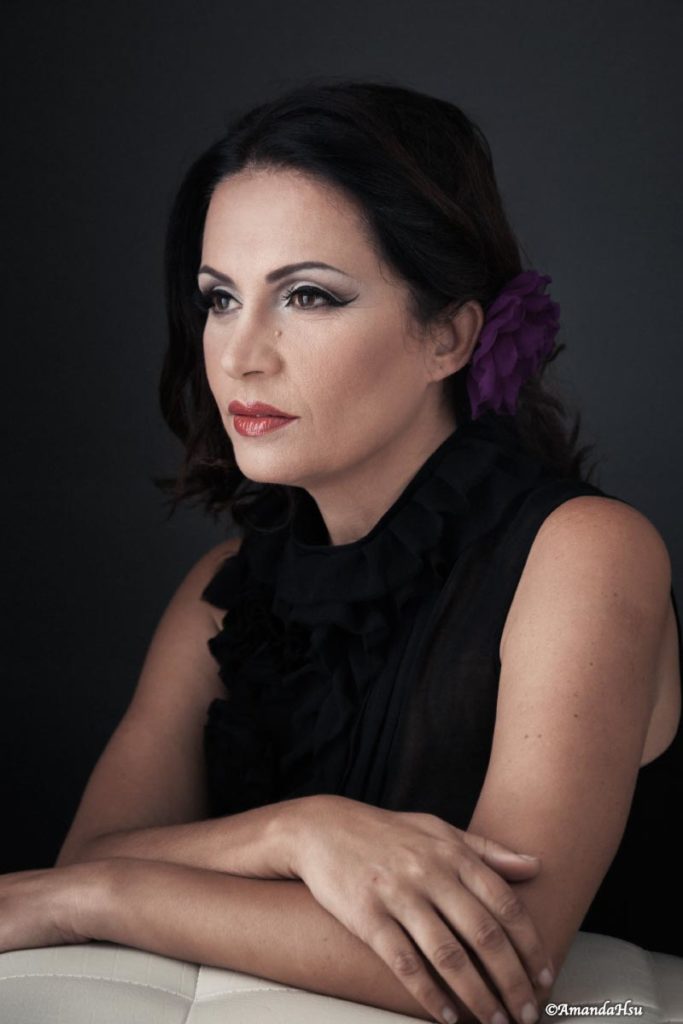